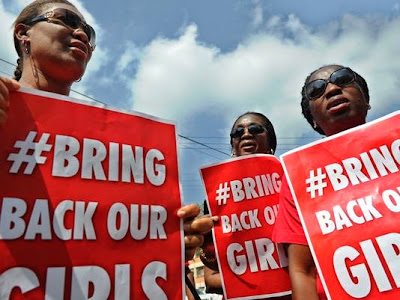 [SOURCE] The United States deployed 80 members of its armed forces to Chad to help in the search for the kidnapped Nigerian schoolgirls, the White House said Wednesday.

"These personnel will support the operation of intelligence, surveillance and reconnaissance aircraft for missions over northern Nigeria and the surrounding area," it said in a letter.

"The force will remain in Chad until its support in resolving the kidnapping situation is no longer required." President Barack Obama informed the House speaker and the president of the Senate of the move.

The forces will be involved in maintaining aircraft and analyzing data, but because they are armed, the President is required by law to inform the speaker of the House, Pentagon spokesman Rear Adm. John Kirby said.