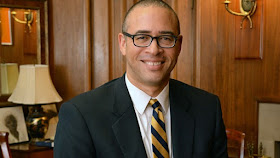 Leave your comments. No login or word verification required.