As we all know missing black women in the United states receive very little news coverage which is a vital component of finding them. The Missing Black Woman Page is dedicated to giving missing black women and occasionally children more coverage so that more may know of their situations. This page will be updated frequently and if you would like to contact me you can do so at 908-963-3824 or Email George 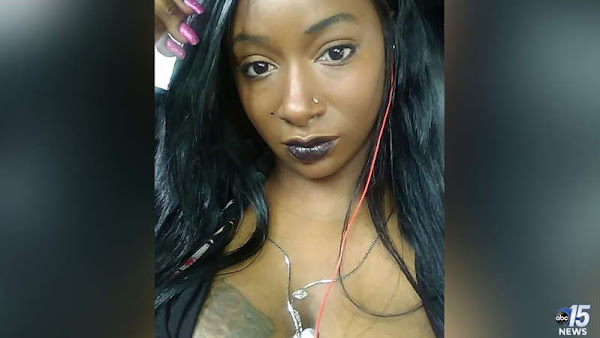 Investigators said Smith may have run out of gas and was walking toward Florence was she was last seen.

Anyone with knowledge or information about her whereabouts are asked to contact FCSO Investigators at (843) 665-2121, ext. 406 or “Submit-A-Tip” on the FCSO free app for I-Phone or Android devices. You can also contact Crime Stoppers of the Pee Dee at 1-888-CRIME-SC. 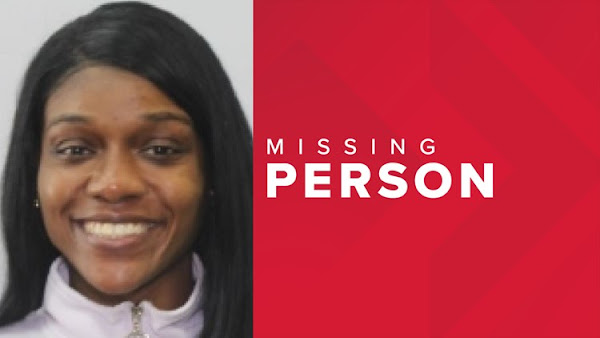 OHIO-Authorities are asking for the public’s help in finding 27-year-old Rajah McQueen. She has been missing for several weeks after last being seen June 24 in the 10300 block of Miles Avenue in Cleveland.

McQueen is 5’6” tall and 133 pounds with black hair and brown eyes.

Anybody with information is asked to call the Cuyahoga County Sheriff’s Office at 216-348-4232. 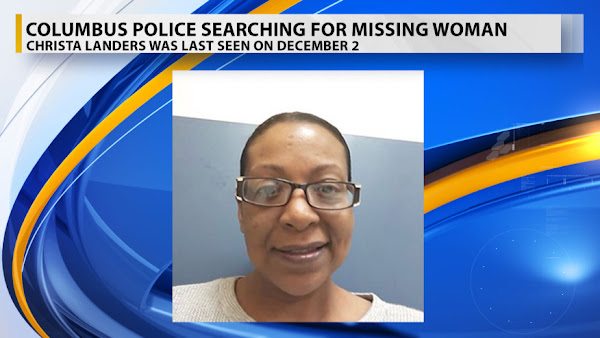 Police say Christa Gabrielle Landers, 41, was last seen in the 2500 block of Walker Street around noon on Dec. 2. She is described as walking with a limp on her left side, and was last seen driving her 2000 tan Chevrolet Suburban, with the license plate #PTL6404.

Landers is described by police as 5’5″, with brown eyes and black shoulder-length hair, weighing 145 pounds.

DANBURY Connecticut — State police issued a Silver Alert for a 36-year-old Danbury woman who has been missing for two weeks.

The 36-year-old is around 5-foot-7, with brown hair and brown eyes.

Police did not say what she was last seen wearing.

Anyone with information about Motley’s whereabouts can contact Danbury police at 203-797-4616. 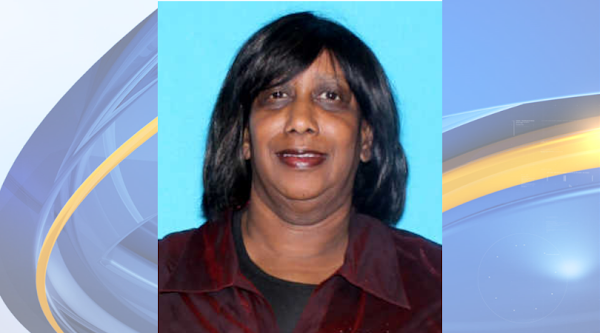 MOBILE, Ala. The Mobile Police Department is asking for the public’s help to find 63-year-old Lileta Ely Wilson. Wilson left her residence on Sunday, Dec. 27, at about 7:15 p.m. and has not been seen since. She was last seen wearing a blue/ white jacket and jeans.

She is diabetic and refuses to take prescribed medication or eat properly.

Wilson is 5 feet and 4 inches tall and weighs 193 pounds. 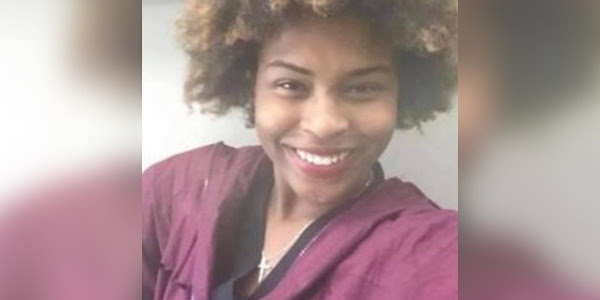 The Jackson (Mississipi) Police Department is asking for the public’s help in finding a missing woman.

Police say 27-year-old Tori Moses has been missing since Wednesday, November 4. She was last seen on Medgar Evers Boulevard.

According to police, she suffers from a condition that may impair her judgment. 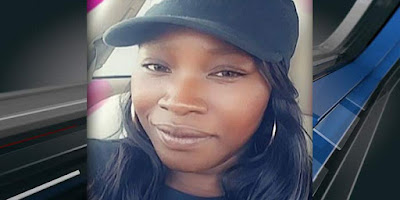 NORTH CHARLESTON, S.C. - North Charleston Police are searching for a woman they say disappeared after having a heated argument with her husband.

Neither Capers nor her husband have been seen since the reported argument, according to investigators.

Capers stands 5-foot, 3-inches tall, weighs 160 pounds, has brown eyes and black braided hair. She has tattoos that read “Serenity” on her wrist and “Christian” on her forearm.

She was last seen wearing a blue jean jacket and white T-shirt.

Anyone with information on Capers’ whereabouts is asked to contact Investigator P. Schoolfield at 843-740-2521. 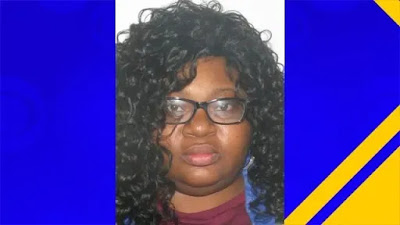 Hillman, a Charlottesville resident, was reported missing on Wednesday. She was last seen walking on Cherry Avenue at about noon on Tuesday.

She is 5-feet tall with black eyes and black hair. Police say Hillman is in need of medication and the reporting party feels her health may deteriorate without it.

Police say to dial 911 immediately if you see her. 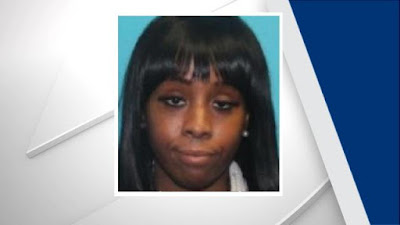 Durham police are asking for the public's help locating a woman who has been missing since July 29.

Kiffiney Sherelle Keith, 33, was last seen in the Raleigh/Durham area. She is 5-foot-1 and 120 pounds. She may be wearing a blue crop top with blue, green and yellow flare-bottom pants. She may also be operating a white 2016 Kia Soul with a North Carolina license plate HFH-8524. 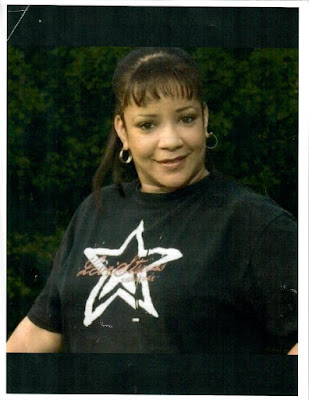 Jeneen Lavita Jamison Valentine, 58, of Ridgeway, has been missing since July 3. She was reported missing on July 16 by a family member.

Valentine was last seen at a home on Willow Court, Martinsville, on the evening of July 3.

Valentine is described as a black female, 5-feet, 8-inches in height and weighs 160 pounds. She has long brown hair and brown eyes.

She may be traveling in a 2002 silver, Toyota Solara, 2–door coupe with Virginia license plate number, VC-3019.

It is unknown if Valentine is in danger. Her whereabouts are sought to check her well being. 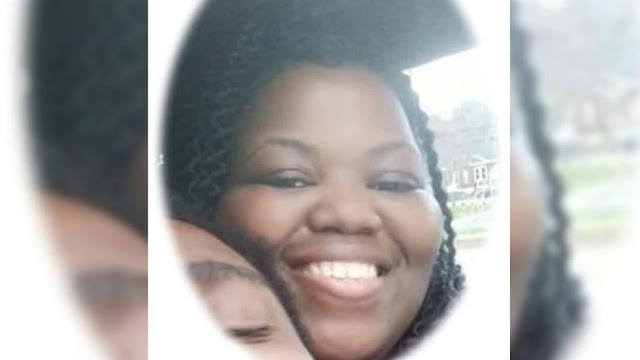 Tushika Thurman, 32, was last seen Wednesday night in the 300 block of Suwannee Tr.

Police said she deals with some health issues and is without her medication.

If you have any information on Thurman’s whereabouts, you are asked to contact Bowling Green police at (270) 393-4000.