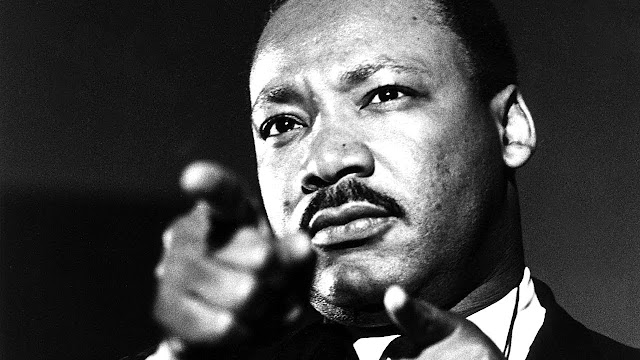 On this Martin Luther King Jr. holiday Dr. King's "I have a dream" speech will be replayed and quoted often. It should be as it is a great speech, but to me, a sermon King gave at Ebenezer Baptist Church on February 4, 1968, The Drum Major Instinct is right up there with that speech. The transcript is below. George L. Cook III African American Reports.