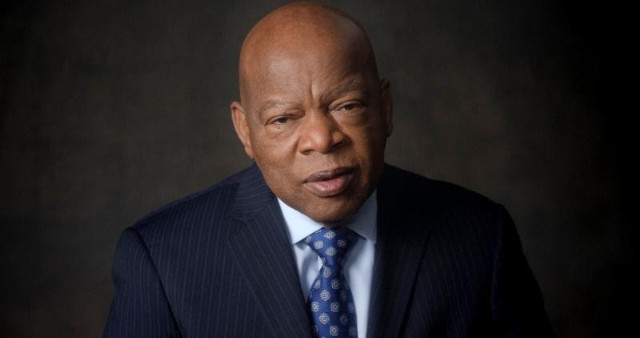 Rep. John Lewis said he will not attend President Trump's first State of the Union after he referred to poorer nations, made up of primarily black and brown people, as "shithole countries."

The congressman, a noted 1960s civil rights leader cited Trump's derogatory comments about immigration from Haiti and African counties as his reason for not attending the address later this month.

"I think he is a racist," Lewis said.

Lewis pointed to the example of Martin Luther King Jr., whose birthday is celebrated Monday.

"He would be speaking the idea that we are one people, one family … we must learn to live together as brothers and sisters, if not, we will perish as fools," Lewis said.