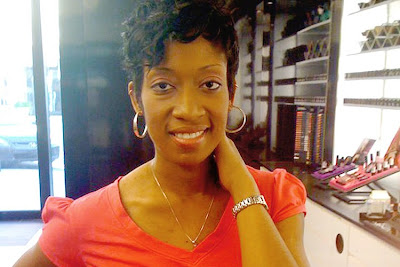 Marissa Alexander, a Florida woman who says she fired a warning shot at her abusive husband was released from a Jacksonville jail on Tuesday under a plea deal that capped her sentence to the three years she had already served.

Marissa Alexander, 34, was initially sentenced to 20 years in prison in 2012 but her conviction was later overturned. She faced another trial on charges that could have put her behind bars for 60 years before she agreed to a plea deal in November.

Her case helped to inspire a new state law permitting warning shots in some circumstances.

Leaving the courthouse, Alexander cried as she thanked her supporters, sharing plans to continue her education in order to work as a paralegal.

Posted by Councilman George L. Cook III at 5:46 AM