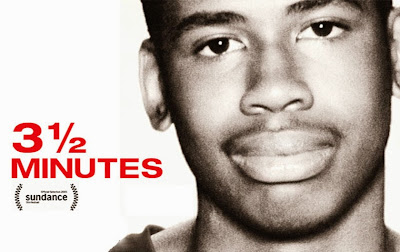 The film centers on the 2012 shooting death of black teenager Jordan Davis at a Florida gas station and the subsequent trial of his killer, Michael Dunn.

HBO will air the film in the fall after its theatrical release.

Watch the trailer below.