The principles of Kwanzaa: Day One Umoja 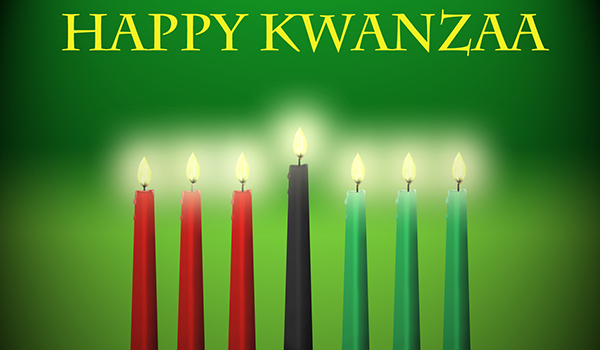 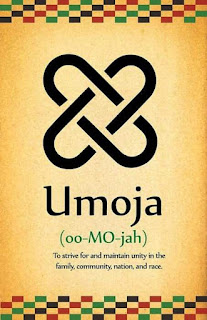 On this, the first day of Kwanzaa the days principle is Umoja.

Umoja (Unity): To strive for and to maintain unity in the family, community, nation, and race.