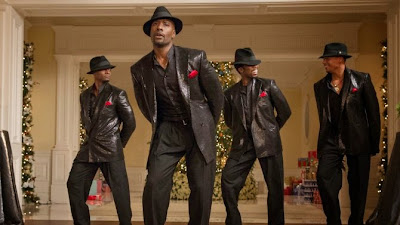 [ SOURCE] Universal Pictures has dated “The Best Man Wedding,” the next installment in the “The Best Man” franchise, for April 15, 2016.

Plot details are vague other than the film revolving around the wedding of the Howard character.

Lee will produce along with Sean Daniels.

The last installment, “The Best Man’s Holiday,” over-performed at the B.O., bringing in $70 million worldwide.