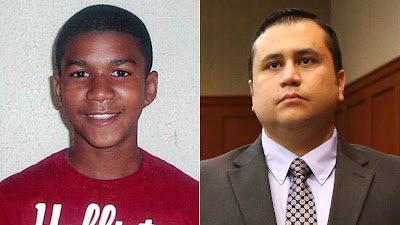 Justice Department officials met with Martin's family today, and were told that they will not be filing charges against George Zimmerman, who shot the 17-year-old after a confrontation in 2012. Thursday marks three years to the day since Martin was killed.