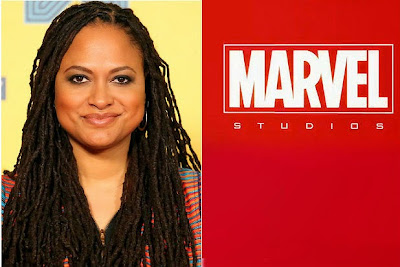 A Black Panther movie starring Chadwick Boseman as the titular hero is set for a July 6, 2018 release. Recent rumors according to The Wrap have Marvel looking at Selma director Ava DuVernay to direct the movie.

[SOURCE] Marvel has had discussions with DuVernay about taking the reins of one of its marquee comic book properties and while the studio is considering other directors, there is mutual interest in having her join the MCU.

Insiders told TheWrap that Marvel is intent on hiring an African-American director for “Black Panther” and a female filmmaker for “Captain Marvel.” DuVernay’s hiring would make her Marvel’s first African-American and first female director, which would no doubt double as a public relations boon for the company.