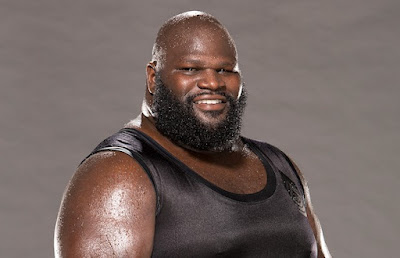 WWE Superstar Mark Henry has issued a statement regarding the racist comments made by Hulk Hogan that were posted online on Friday morning:

"Unfortunately, I'm getting hounded today by media regarding my thoughts and experiences with Hulk Hogan. I'd prefer not to be thrust into this, but as the requests have been significant I feel I have a responsibility to make a statement of some sort. At a minimum to ease my personal burden regarding this topic.

We all know that we have history as it relates to the company, me and this unfortunate subject matter of racial slurs and prejudices. I don't want to and will not re-hash that, but I do want people to know that I do not condone racist behavior or speech of any manner. Again, I do not plan to speak on what happened in the past, but I would like to offer this statement about the current situation and events that hit the news today.

I'm disappointed in the comments made by Terry Bollea (Hulk Hogan). I've known Terry a very long time as both a work colleague and as someone I consider a friend. I'm hurt and offended that he expressed his feelings in the manner and tone that was presented on the tape. I am however, pleased that WWE took swift action in response to his comments and I support the position the organization is taking on this matter: a no tolerance approach to racism."