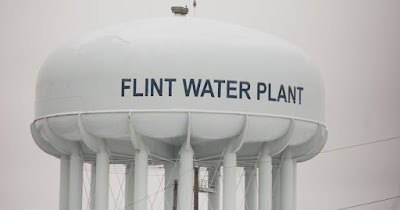 “The lack of proper oversight and action, leading to tens of thousands of citizens being exposed to toxic levels of lead in drinking water demands a thorough federal response. More than 10,000 children, many under the age of six, have been exposed to dangerous amounts of lead in their drinking water, which can lead to a series of lifelong development and learning disabilities. Governor Rick Snyder failed to act swiftly and has greatly mishandled the state’s response. In return, thousands of families throughout the City of Flint have been harmed. As elected officials, we all have a responsibility to ensure the safety of our constituents, especially when it concerns some of our youngest and most vulnerable citizens, and the officials of Flint, Michigan failed to do so.”