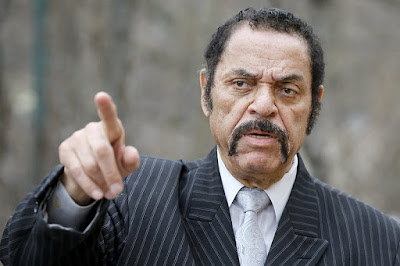 Henry Hamilton had a pretty good idea of what the answer would be when he drove to the pension office in Trenton three years ago.
He could earn more money if he retired, but Hamilton had a greater reason to keep working than collecting a sweet benefit package.
Nothing could make him trade in his love for teaching children or being a principal for 43 years at an East Orange middle school.
"They (pension office workers) were looking at me like I was crazy,'' Hamilton said
He didn't flinch then, and he's not budging now. Hamilton just keeps moving the the retirement needle forward as he continues leading Whitney E. Houston Academy, a top kindergarten-through-eighth-grade school in the district.
Talk about finding your passion. He's 77 years old and could have hung up his school bell at 62.  But money isn't everything for this principal. His students and staff are.
Read more: East Orange principal chooses students over retirement