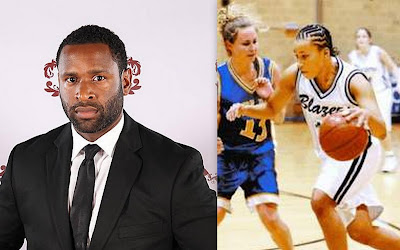 Special agents Crystal Griner and David Bailey are being hailed as heroes for taking down the gunman who shot House Majority Whip Steve Scalise of Louisiana and several others at a baseball practice. Their brave actions saved the lives of many.

Griner and Bailey are both members of Scalise’s security detail. Both were wounded in their encounter with the gunman. Bailey has been treated and released while Griner who was shot in the ankle is in good condition.

According to Bailey’s LinkedIn page, he’s been a Capitol Police officer for more than nine years. Bailey described his job as: “Primarily responsible for the protection of life and property. Also preventing, detecting and investigating criminal acts.”

Bailey graduated from North Carolina Central University in Durham, N.C., in 2007 with a degree in physical education and worked at U.S. Fish and Wildlife before joining the force.

Crystal Griner graduated from Hood College in 2006 where she also played on the woman's basketball team. At this time not much more is known about this hero.