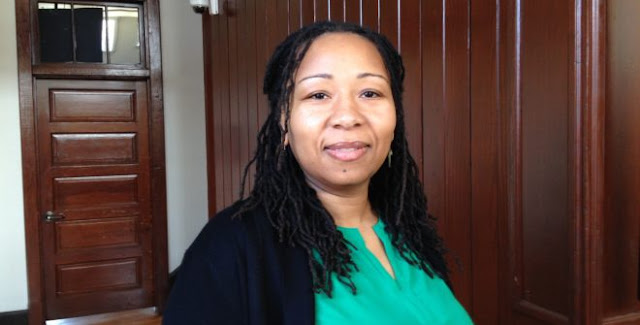 A year after violence sparked by white supremacists in Charlottesville claimed the life of a young civil rights activist and touched off a national conversation about race relations, the city's new mayor, Nikuyah Walker, says she is still so personally angered by President Trump that she has not been able to bring herself to even refer to him by name. The mayor holds him responsible for encouraging the rise of hate in America.