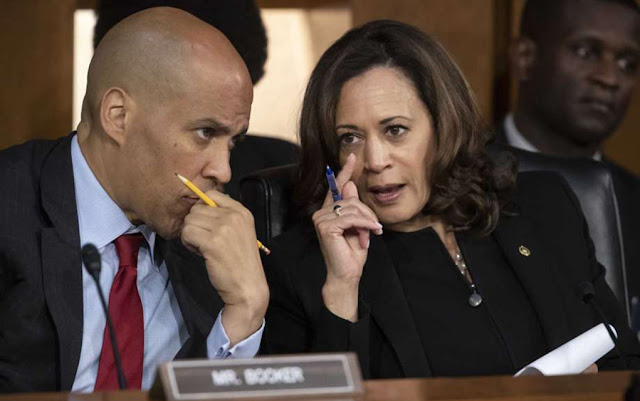 “The allegations contained in the Washington Post report about Judge Brett Kavanaugh are serious, credible, and deeply troubling. At a bare minimum, this week’s scheduled committee vote on Judge Kavanaugh’s lifetime appointment to the Supreme Court must be postponed until this matter is fully and thoroughly investigated. “It takes enormous courage to come forward publicly as Ms. Ford has. The Senate owes it to her and every survivor of sexual trauma to listen to her story and gather all of the facts before moving forward with this nomination.”

Christine Blasey Ford courageously stepped forward to tell her story — it is a credible and serious allegation. The Senate has a constitutional responsibility to scrutinize SCOTUS nominees. A vote on Kavanaugh’s nomination must be delayed until there is a thorough investigation.