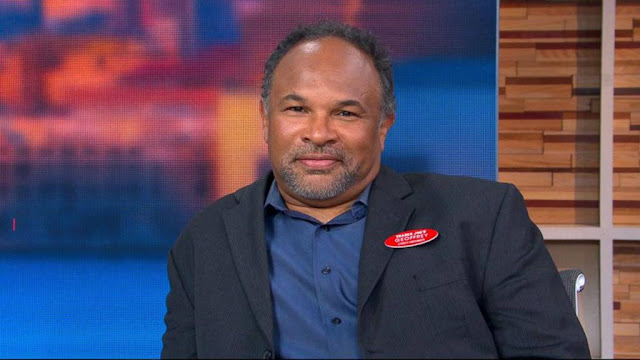 UPDATE: Geoffery Owens gets role on Tyler Perry's "The Haves and the Have Nots"

Former Cosby Show actor Geoffrey Owens appeared on Good Morning America in an interview with Robin Roberts to explain why he was working at Trader Joes and that every job is valuable and worthwhile. A few minutes after his interview writer, director, producer, and actor, Tyler Perry Tyler Perry sent him a tweet offering him a job.

#GeoffreyOwens I’m about to start shootings OWN’s number one drama next week! Come join us!!! I have so much respect for people who hustle between gigs. The measure of a true artist.

Check out the Good Morning America interview below: