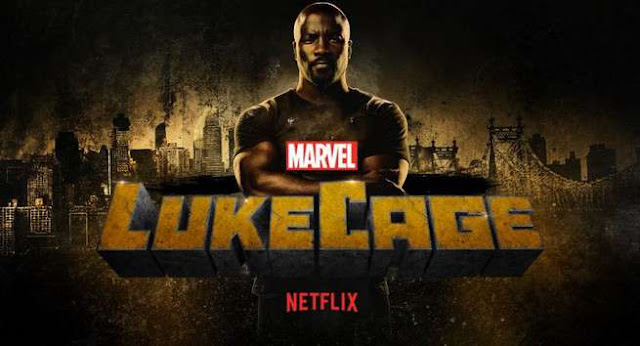 News of the cancellation comes four months after the superhero action drama from Marvel Television debuted its second season on the streaming service — and just days after Netflix pulled the plug on another Marvel show, “Iron Fist.”

“Unfortunately, ‘Marvel’s Luke Cage’ will not return for a third season. Everyone at Marvel Television and Netflix is grateful to the dedicated showrunner, writers, cast and crew who brought Harlem’s Hero to life for the past two seasons, and to all the fans who have supported the series,” Netflix and Marvel Television said in a joint statement.

A source tells Variety that talks for a third season had taken place, but that Netflix ultimately decided that one would not be feasible.