Cory Booker: I will consider running for president 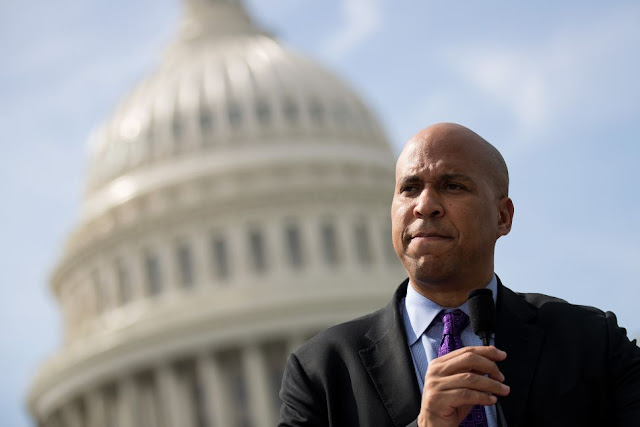 He contributed $686,000 to House and Senate candidates across the nation.

And along the way, New Jersey's dynamic Democrat stopped in all those early presidential primary states, plus a few that look to be big battlegrounds.

Even Booker wouldn't quarrel with that.

Booker said he spent the year focused on the midterms, which saw the Democrats win back the House, including capturing four of New Jersey's five Republican-held congressional districts.

Next on his agenda is trying to push legislation across the finish line during the lame-duck congressional session, including a bill to overhaul the criminal justice system that has President Donald Trump's support.

Then, he told NJ Advance Media, he will look at 2020, where he already has banked $4.1 million for his Senate re-election campaign. He figures that will come in earnest during the December holiday season.

Read more: Cory Booker says 'I will consider running for president' after just campaigning for Democrats in 24 states