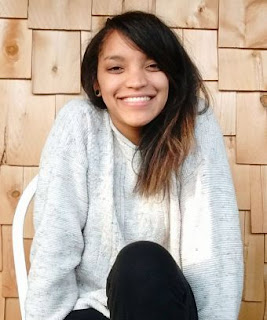 A body recovered Saturday from the Scioto River has been identified as community activist Amber Evans, who had been missing since Jan. 28.

Evans, 28, reportedly had a dispute with her boyfriend the afternoon of her disappearance, and her vehicle was found in the Scioto Mile area Downtown. Police found her phone in another part of the Scioto Mile.

Police have said since the beginning of the investigation that there were no known domestic violence issues in Evans’ relationship and there was no reason to suspect foul play.

Evans had been active in community justice organizations for several years. She was a key organizer of protests at Columbus City Hall, was heavily involved with the People’s Justice Project and recently had become executive director of the Juvenile Justice Coalition.

According to a biography on the Juvenile Justice Coalition website, she began student organizing in 2011 with Occupy OSU, a group inspired by the Occupy Wall Street movement.

Fischer said the family plans to have a memorial vigil at 5:30 p.m. Wednesday at the Scioto Mile. Other arrangements are pending.