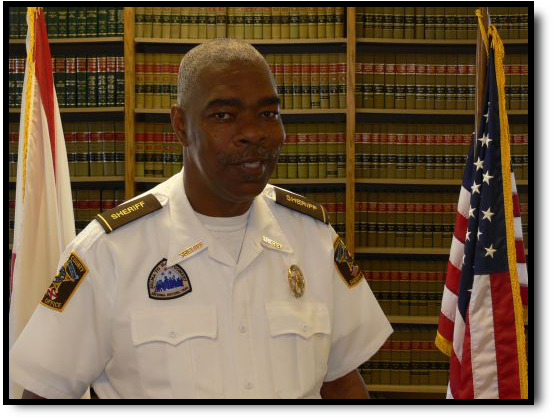 Authorities say an Alabama sheriff has been fatally shot while answering a call at a convenience store.

Sheriff “Big John” Williams of the Lowndes County Sheriff’s Office was killed Saturday night. Authorities say the shooting happened about 8:15 p.m. and that investigators were headed to an area near a convenience store.

"I'm saddened to hear about Sheriff Big John Williams, who was tragically killed this evening in the line of duty," Governor Kay Ivey tweeted Saturday night. "Through his service to our country in the United States Marine Corps and his many years working in law enforcement, he dedicated his life to keeping other people safe. He will be remembered as a consummate professional and pillar of his community. I offer my prayers and deepest sympathies to his family and to the men and women of the Lowndes County Sheriff's Department.

Williams who grew up in Lowndes County started volunteering in 1978 as a reserve deputy under then Sheriff John Hulett.

From 1987 to 1990, Williams served as a deputy. In 1990, he was appointed by Sheriff John Hulett to chief deputy and served in this capacity until leaving the department in 2009.

In 2010, he successfully ran for sheriff and was reelected again in 2014 was once again elected.

Williams leaves behind a wife and two adult children – a son and a daughter.

The suspect in the shooting, William Chase Johnson has been taken into custody.