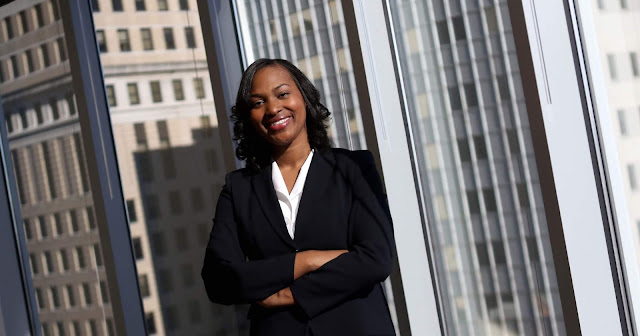 Former Vice Chancellor Tamika Montgomery-Reeves' investiture is at 2 p.m. at Howard High School in Wilmington. The event is not open to the public due to limited seating.

o Strine Jr. Montgomery-Reeves has served since 2015 as a vice chancellor on Delaware’s Court of Chancery. The Wilmington resident was the first African American and the second woman to serve as a judge on that court.