Jay-Z, Yo Gotti threaten to sue Mississippi over inhumane prisons 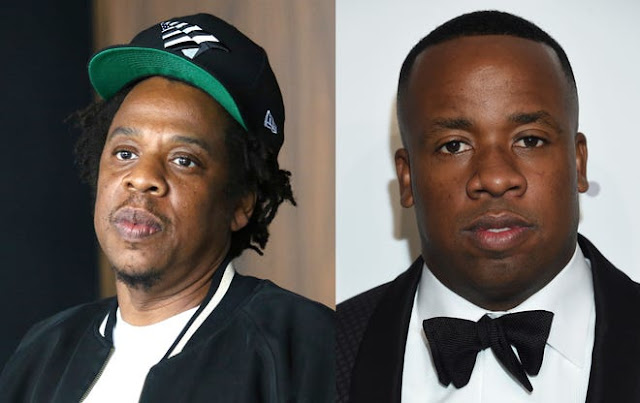 The letter contained a threat — Jay-Z and Yo Gotti are ready to sue the state if prison conditions aren't improved.

An outbreak of deadly gang violence that left five dead in Mississippi prisons has brought the system's long-running problems into sharp relief and under national scrutiny.

The letter, addressed to Mississippi Gov. Phil Bryant and Mississippi Department of Corrections Commissioner Pelicia Hall, mentions frequent prison lockdowns, violence, a staffing shortage and inmates who "are forced to live in squalor, with rats that crawl over them as they sleep on the floor, having been denied even a mattress for a cot."

A spokesperson for the governor did not immediately respond to a request for comment.

Alex Spiro, a New York lawyer representing Roc Nation, Yo Gotti and Jay-Z's company, signed the letter on behalf of Team Roc. He said he wrote the letter in collaboration with the celebrities.

Spiro told the Clarion Ledger Yo Gotti and Jay-Z have been involved with other social justice and civil rights cases in the past.

They have been in touch with "folks on the ground and people within the prison system," Spiro said.

"We are exploring a variety of civil rights claims and constitutional claims that the prison system and the government is violating the Eighth Amendment and the Civil Rights Act," he said.

Spiro said Jay-Z and Yo Gotti do not want to "remain idle spectators with something this inhumane."

"As the prison system continues to incarcerate more and more people, predominantly African American people down in Mississippi, the prison system becomes more crowded, more underfunded and more inhumane and you know what you see now is a system at its breaking point," the attorney said.