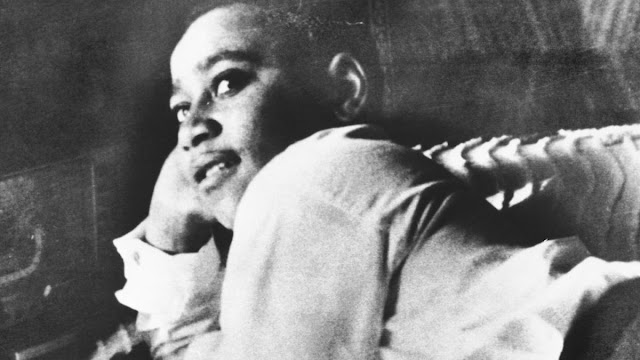 On February 26, 2020 the U.S. House of Representatives voted to pass the historic Emmett Till Antilynching Act (H.R. 35), which was introduced by U.S. Representative Bobby L. Rush (D-Ill.). The legislation received broad, bipartisan support and passed the House by 410–4.

“Today is a historic day for this U.S. House of Representatives, this Congress, and the American people. Being from Chicago, the death of Emmett Till sent shockwaves through my community and personally affected me and my family. However, his death would not be in vain, for it was the spark that ignited the long arc of the civil rights movement, leading us to this very moment,” said Rep. Rush.

“With the passage of this bill we correct a historical injustice, based on a lie, that took the life of this young man. We also bring justice to the over 4000 victims of lynching, most of them African-Americans, who have had their lives tragically, and horrifically cut short at the hands of racist mobs and hate-filled hordes. After 120 years, and 200 failed attempts, the House finally positions itself on the right side of history, outlawing the heinous act of lynching once and for all.

“I am immensely grateful to my colleagues in the House for their support and to Speaker Pelosi, Leader Hoyer, Chairman Nadler, and Chairwoman Bass for making this bill a priority.”