Ahmaud Arbery, a black man was shot to death while jogging by two white men, no arrest made 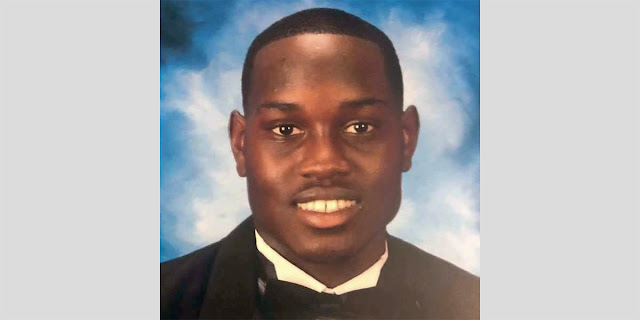 A Georgia man was chased and shot to death while he was jogging, his mother said. Police say Ahmaud Arbery was followed by two white men who thought he had committed a crime. An attorney for Arbery's family says that no indictments have been made because one of the alleged assailants is a former investigator for the local district attorney's office.

Posted by Councilman George L. Cook III at 9:44 AM