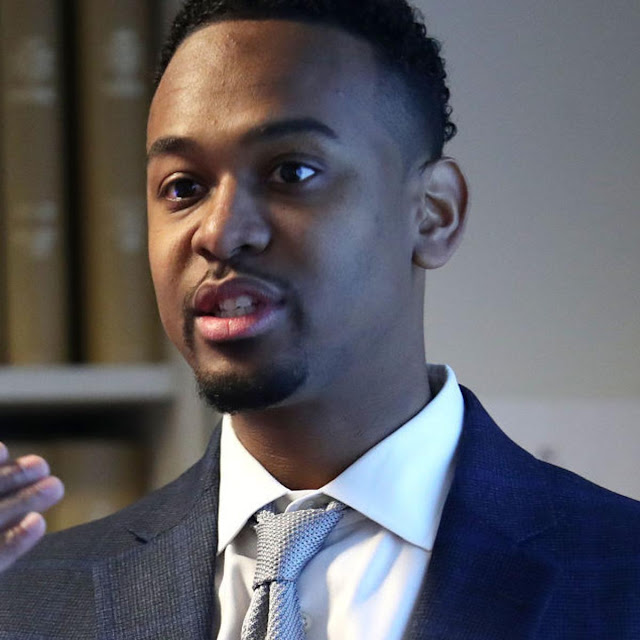 Dr. Cameron Webb has won the Democratic nomination for the U.S. House seat in Virginia’s 5th District, according to the Associated Press.

Webb will face Republican Bob Good in November. He said that his work continued election night to flip the district.

“(My message is one) of inclusivity and a message of unity at a time when our nation sorely needs it and I’m excited to be in a position, and I’m humbled to have the opportunity to hopefully represent this district,” Webb added.