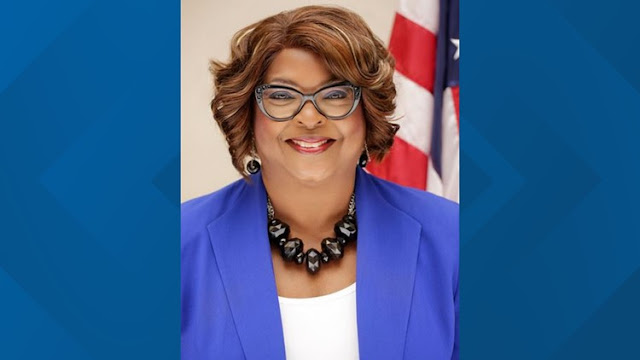 The Missouri city where the death of Michael Brown set off weeks of nationwide protests and outrage in 2014 elected its first woman and first black mayor Tuesday night, according to CNN affiliate KMOV.

Returns from the St. Louis County Board of Elections show Ella Jones took 54% of the vote in the race for mayor of Ferguson versus Heather Robinett with 46%.

Jones is both the city's first black mayor and the first woman in that office, according to KMOV. Jones has worked as a chemist and church pastor, according to her campaign biography. She has served on the Ferguson city council since 2015, when she was elected as its first African-American member.