Family of John Lewis releases statement on his death 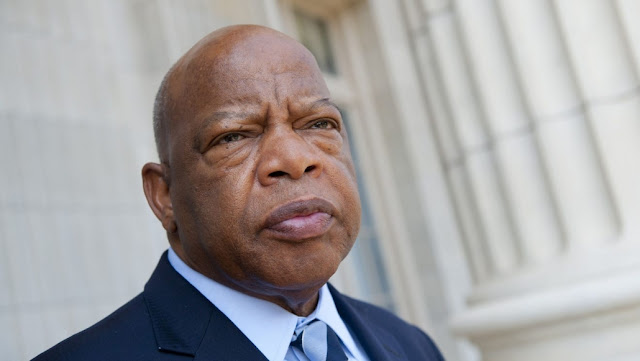 The family of John Lewis has released a statement announcing the death of the congressman from Georgia.

"It is with inconsolable grief and enduring sadness that we announce the passing of U.S. Rep. John Lewis. He was honored and respected as the conscience of the US Congress and an icon of American history, but we knew him as a loving father and brother. He was a stalwart champion in the on-going struggle to demand respect for the dignity and worth of every human being. He dedicated his entire life to non-violent activism and was an outspoken advocate in the struggle for equal justice in America. He will be deeply missed."