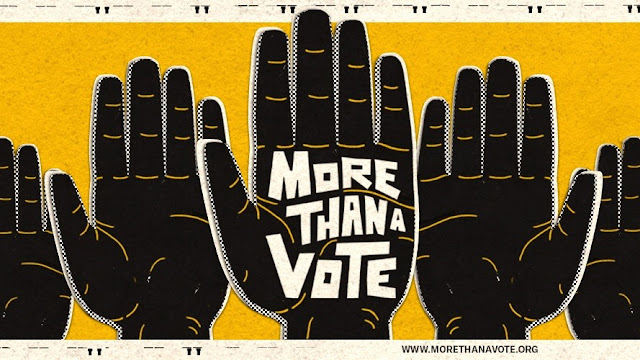 NBA superstar LeBron James is wading further into the fight over voter suppression, with his voting rights organization, More Than A Vote, launching a multimillion-dollar campaign to fortify the number of poll workers in vulnerable Black communities.

The new initiative seeks to confront the shortage of election volunteers, particularly in communities of color. Atlanta is majority Black, according to U.S. Census data, and Milwaukee County is home to 69.4% of Wisconsin's African American population, according to the most recent data cited by state's Department of Health Services.

More than a Vote is also working to transform sports arenas left vacant by the pandemic into massive polling locations -- a model that was used in Kentucky's primary elections in June with relative success. So far they've joined forces with sports teams in Atlanta, Cleveland, Charlotte, Detroit, Los Angeles, and Sacramento.