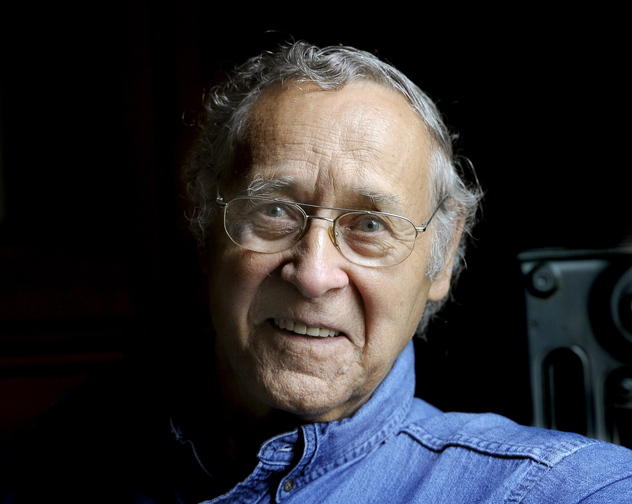 An elementary school in Maine's largest city has been named for the state's first African-American legislator. The former Riverton School formally became the Gerald E. Talbot Community School during a ceremony on Monday.

Talbot is an educator, veteran, civil rights activist and founding president of Portland’s NAACP branch. He became the the first African American to be elected to the Maine Legislature in 1972 and also served as chair the Maine State Board of Education.

Talbot, 89, said he was humbled by the honor. He talked to students about the value of education, and urged all people to help others to show that “we all matter.”

“Whether you’re black or white, or green or red, we’re all people and we all need the same thing — equality,” he said.