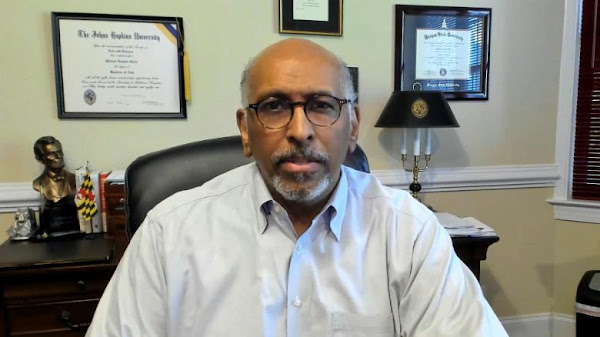 "Many of Donald Trump's supporters bring legitimate concerns to the table. During my time leading the GOP, I endeavored to address these and other grievances through the lens of unity and growth. But Trump has energized the party through the exact opposite means -- by focusing on stoking division and eroding our core principles," Steele said in a statement issued by the Lincoln Project.

"Although Vice President Biden and I disagree on some policy points, I believe he will earnestly pursue options that work towards healing the divide exacerbated by Trump and his administration," Steele added. "My support for Biden is because we share an everlasting loyalty to what is ultimately best for our nation."