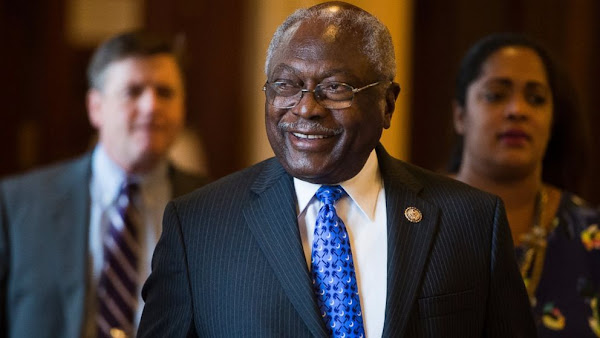 The majority and minority whips (and their assistants) are responsible for mobilizing votes within their parties on major issues. In the absence of a party floor leader, the whip often serves as acting floor leader.

Rep. Clyburn released the following statement on his reelection to Majority Whip via Twitter:

It is a true honor for me to serve the House Democratic Caucus again as Whip for the 117th Congress.

I look forward to working with my colleagues on both sides of the aisle during this new session to make America’s greatness accessible and affordable for all.