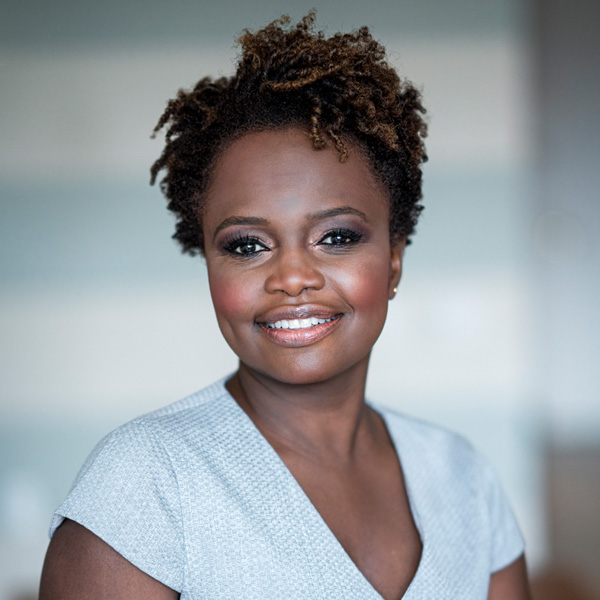 Karine Jean Pierre has been selected to serve as a principal deputy press secretary for the president-elect in the Biden Administration.

Jean-Pierre released the following statement on her appointment:

I am profoundly honored to be the Principal Deputy Press Secretary for Joe Biden. I am especially thrilled to work alongside Jen Psaki whose leadership and stellar instincts will ensure we are positioned to effectively communicate the Biden-Harris agenda to all Americans.