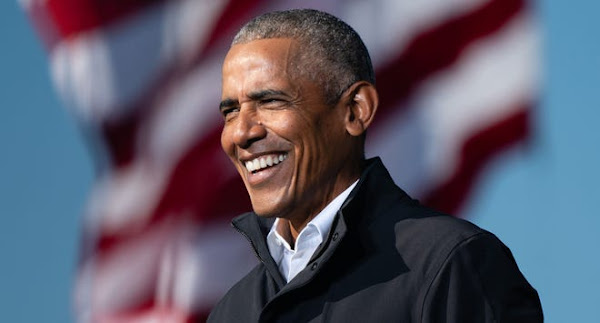 Senate Bill 213, introduced by Democratic state Sens. Arthur Ellis and Obie Patterson, would require the Maryland State Highway Administration to designate the highway, also known by some as Maryland Route 210, as “the President Barack Obama Highway.”

The change would cost roughly $12,500 to cover the costs for the design, construction and installation of the signs for the highway, which runs through parts of Maryland and Washington, D.C., a fiscal and policy note shows.

If passed, the legislation would take effect on at the start of October.