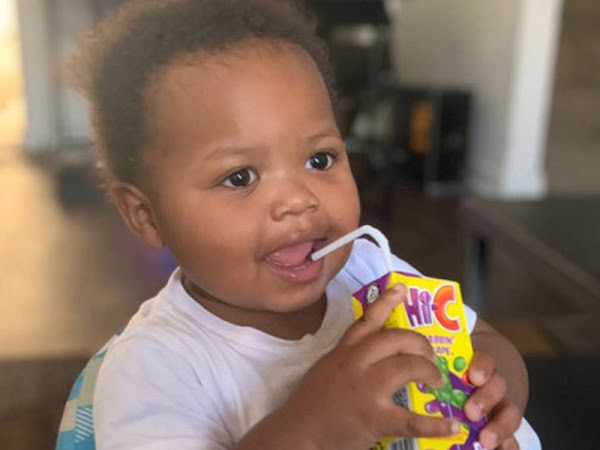 The mother of the 1-year-old baby who was shot in tbd head during an encounter between police and an alleged serial robber claims she and her baby were still inside her vehicle when officers opened fire.

Nearly two weeks later, the child remains in the pediatric intensive care unit. Smalls said the bullet has been taken out but fragments remain.

Posted by Councilman George L. Cook III at 6:56 AM