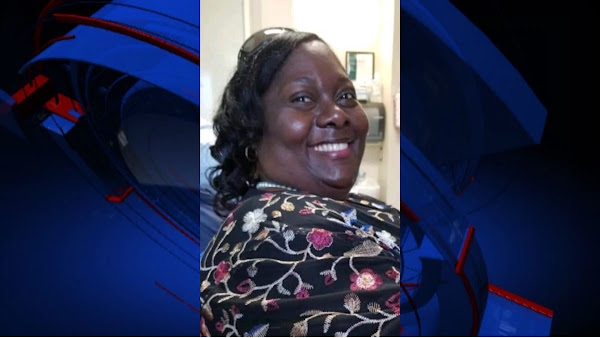 FLORIDA-The Gadsden County Sheriff’s Office says it is looking for a woman who has been missing since April 14. Deputies say Deborah Reed Trotter has not been seen or heard from since April 14, and there is a concern for her welfare.

The sheriff’s office says Trotter is a 5 foot 3 inch tall Black woman who weighs about 300 pounds. She wears glasses and has shoulder-length hair, the press release says.

Posted by Councilman George L. Cook III at 6:39 AM