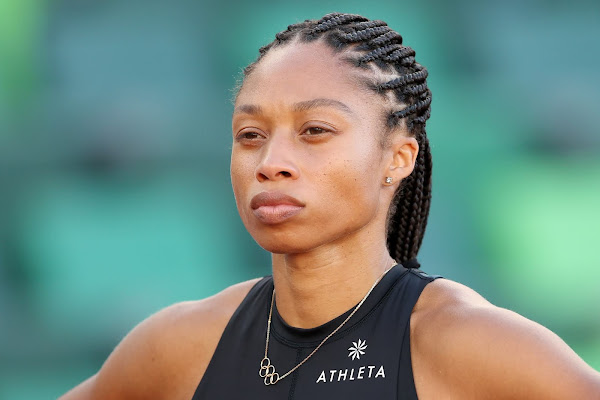 Three days after qualifying for the 2021 Tokyo Olympics, and roughly two years after her publicized split with Nike, Allyson Felix announced Wednesday that she is launching her own shoe company.

The company, called Saysh, plans to ship its first shoe – the Saysh One – this fall and is also marketing a subscription-based community called "the Saysh Collective." Founded by Felix and her brother Wes, Saysh boasts a majority-women leadership team and shoes that are "designed for and by women," according to a news release.

Felix qualified for her fifth Olympics on Sunday by finishing second in the 400-meter dash at the U.S. Olympic track and field trials – and she wore a yet-to-be-released Saysh brand of track spikes while doing so. The company claims in a news release that it marks the first time in track and field "that an athlete will be racing in her own brand."

Felix also plans to wear the Saysh spikes when she competes at the Tokyo Games, which begin July 23. 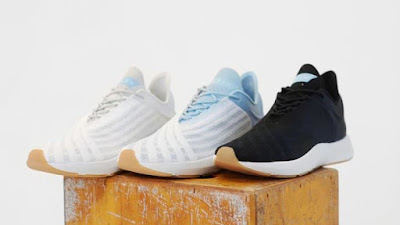