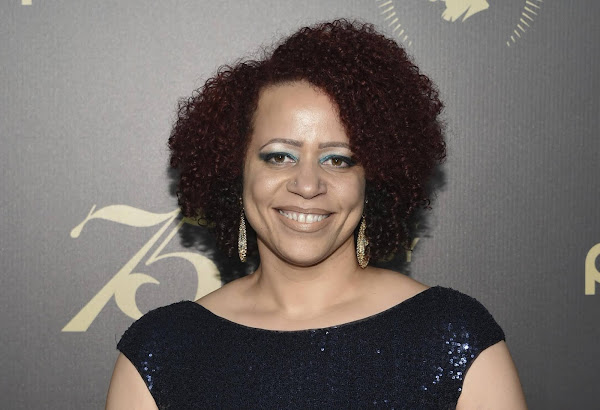 Trustees for the University of North Carolina at Chapel Hill voted Wednesday afternoon at a closed session to give tenure to star New York Times writer Nikole Hannah-Jones several months after refusing to consider her proposed tenure.

The case inspired a bruising debate over race, journalism and academic freedom. It led both to national headlines and anger and distress among many Black faculty members and students at UNC. Some professors there have publicly said they were reconsidering their willingness to remain at the university over the journalist's treatment.

"We embrace and endorse academic freedom and vigorous debate and constructive disagreement," Stevens said. He also said the campus was not a place for calling people "woke" or "racist." The trustees, he said, had to endure terrible insults but could not respond for privacy reasons involving the decision.