WATCH: Officer Harry Dunn entire testimony on what happened in the Jan. 6 attack 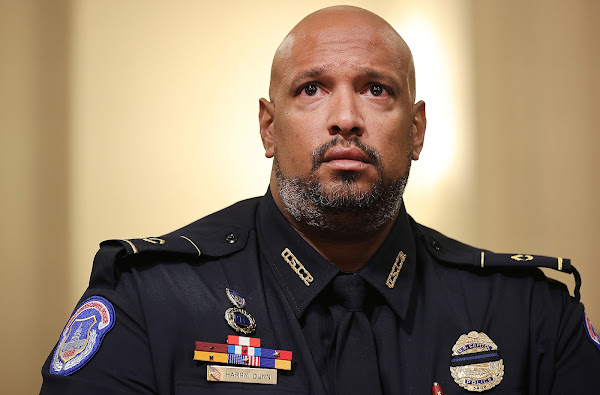 Officer Harry Dunn testified July 27 before the House select committee appointed to investigate the violent Jan. 6 insurrection at the U.S. Capitol. He was one of four members of the Metropolitan Police Department and U.S. Capitol Police who testified about the violence and fear they experienced that day, and how the attack has continued to affect them. Dunn , who is Black, recounted being the target of racial slurs, including being called the “n-word” by multiple attackers.

Watch his entire testimony below: