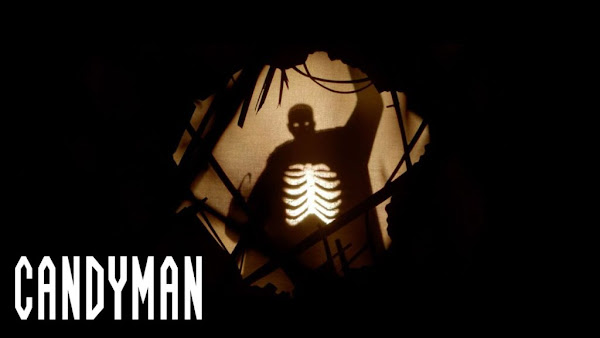 Universal/MGM/Monkeypaw’s Candyman, which is a direct sequel to the 1992 original starring Tony Todd got off to a great late August start with $22.4M in it's opening weekend.

The R-rated slasher film, written by Jordan Peele and directed by “Captain Marvel 2” filmmaker Nia DaCosta, surpassed industry expectations despite fears the delta variant would keep people from going to the movies.

“Candyman” cost $25 million to produce — MGM financed and produced the film, while Universal handled marketing and distribution — and appears on track to become one of the rare pandemic-era releases to become profitable during its theatrical run.