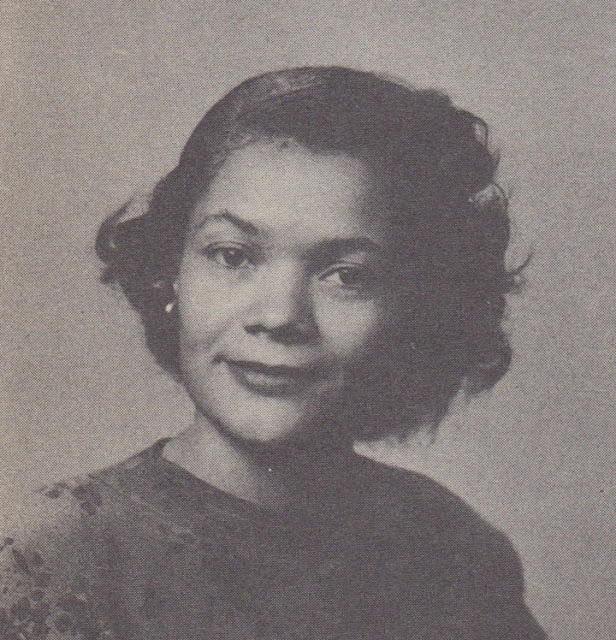 Carolyn Beatrice Parker is the first African-American woman known to have gained a postgraduate degree in physics.

Parker (1917–1966) was a physicist who worked from 1943 to 1947 on the Dayton Project, the plutonium research and development arm of the Manhattan Project. She then became an assistant professor in physics at Fisk University.

Parker earned two master's degrees, one in mathematics from the University of Michigan in 1941 and one in physics from MIT in 1951. Her completion of a doctorate in physics at MIT was prevented by the leukemia that would kill her at age 48. Leukemia was an occupational risk for workers on the Dayton Project.

Carolyn Beatrice Parker was born in Gainesville, Florida on November 18, 1917. Her father was Julius A. Parker, a physician who according to the family, was a student of John Kenneth Galbraith, and the second African-American to receive a PhD in business from Harvard. Her mother was Della Ella Murrell Parker. Della Parker was a sister of Joan Murrell Owens, a marine biologist who was one of the first African-American women to receive a PhD in geology.

She undertook further studies from 1946–1947 at Ohio State University, towards the end of time of her time on the Dayton Project. She gained a Master's in physics from the Massachusetts Institute of Technology (MIT) in 1951.Parker's family report that she had completed the course work for her PhD in physics at MIT around 1952 or 1953, but leukemia prevented her from defending her dissertation.[1] She is the first African-American woman known to have gained a postgraduate degree in physics.