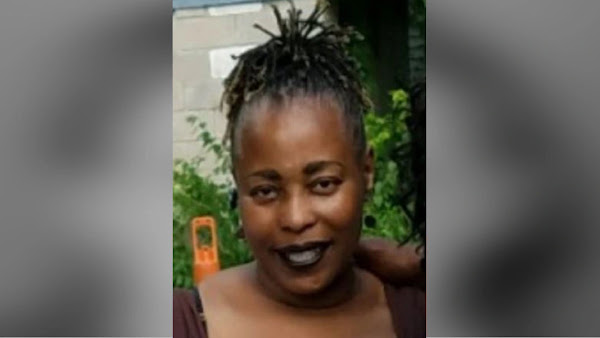 She was last seen wearing a long sundress with blue, yellow, and pink vertical stripes with flip flops. She may also have small black dog with her.

Posted by Councilman George L. Cook III at 6:36 AM