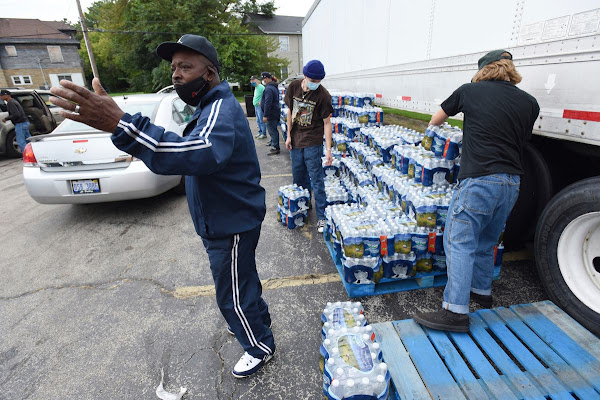 Stories like this illustrate what environmental racism looks like, and why the U.S. Congress needs to stop playing games and get an infrastructure bill passed immediately.

The state of Michigan told the residents of Benton Harbor -- a majority black city -- not to drink their tap water -- this was almost three years after lead was detected in the city's pipes, with numbers far higher than the federal action level, and higher than Flint's at the height of its water crisis.