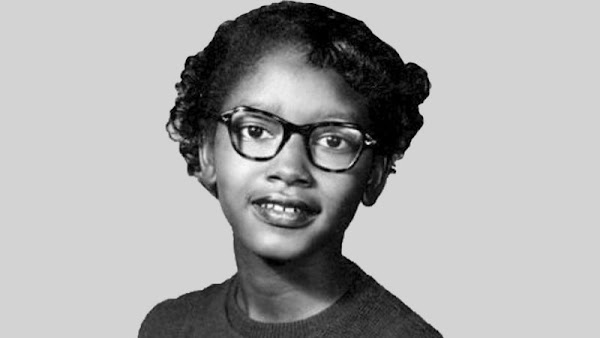 The juvenile court records of Claudette Colvin, a civil rights pioneer who refused in 1955 to give up her seat to a White person on an Alabama bus, have been sealed, destroyed and expunged following a judge's ruling.

Colvin, now 82, was arrested when she was 15 for refusing to give up her seat to a White person on a bus in Montgomery. The incident came nine months before Rosa Parks' far more famous arrest for a similar act of civil disobedience in the Jim Crow era.

Colvin was charged with two counts of violating Montgomery's segregation ordinance and one felony count of assaulting a police officer. She was convicted on all counts in juvenile court, and the segregation convictions were overturned on appeal.

Placed on an "indefinite probation" after her conviction on the assault charge, Colvin was never informed her probation had ended, her legal team said.

An Alabama family court judge in November granted Colvin's petition the prior month to expunge her record. Montgomery County Juvenile Judge Calvin Williams on November 24 signed the order for the records to be destroyed, including all references to the arrest.

He granted Colvin's motion to seal for good cause and fairness for "what has since been recognized as a courageous act on her behalf and on behalf of a community of affected people," Williams said.