Family of Charleena Lyles settles wrongful-death lawsuit against City of Seattle for $3.5 million 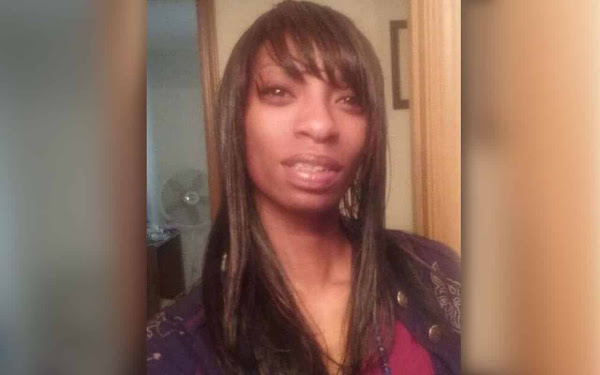 A $3.5 million settlement was reached in the wrongful-death lawsuit over the 2017 killing of Charleena Lyles by two Seattle Police Department officers, according to the family’s attorney Karen Koehler.

Officers Steven McNew and Jason Anderson shot 30-year-old Lyles while responding to a burglary call at Lyles’ apartment near Magnuson Park on June 18, 2017.

The officers opened fire after they said Lyles confronted them with a knife. Lyles, who was pregnant, was shot and killed in front of her children.

A wrongful-death lawsuit was filed in September 2017 but dismissed in 2019 by former King County Superior Court Judge Julie Spector. The 2019 ruling was appealed and reversed on Feb. 16, 2021 and remanded to superior court for trial. The trial was set for Feb. 7, 2022.

The family claimed Seattle police violated Lyles' civil rights, that its officers were negligent, and that they violated the Americans with Disabilities Act because she was mentally ill.

According to the family's attorneys, they argued in court that the officers didn't plan properly for the situation, nor did they follow their training and department policy. They also argued the officers weren't properly equipped, pointing out neither officer had a taser and "showed up with one option - to shoot her."

Because a settlement was reached, the lawsuit against Seattle is dismissed.

The city issued the following statement regarding the settlement:

“It is indisputable that this has been a tragedy, and we are glad to have some level of closure for the parties. We stand by the multiple layers of review of this event and are pleased that the officers will be dismissed from the lawsuit. The remaining parties will be mutually seeking judicial approval for a resolution of all claims.”