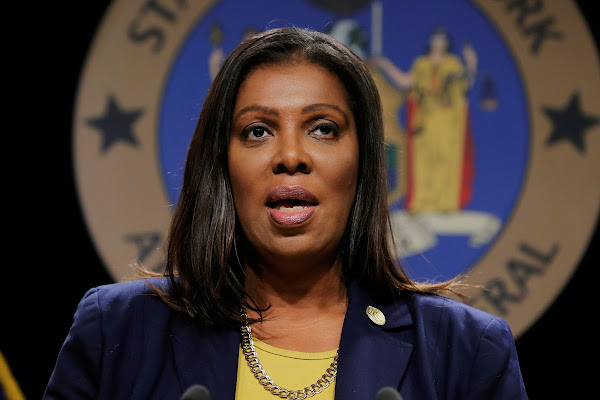 New York Attorney General Letitia James suspended her campaign for governor Thursday, saying she will run for reelection to her current position to “finish the job” amid numerous ongoing investigations, including one into former President Donald Trump.

James ended her campaign for governor the same day it was reported she was seeking to have Trump sit for a Jan. 7 deposition in an ongoing civil probe into his business practices.

James released the following statement as to why she suspended her campaign:

I have come to the conclusion that I must continue my work as attorney general.

There are a number of important investigations and cases that are underway, and I intend to finish the job.

I am running for re-election to complete the work New Yorkers elected me to do.