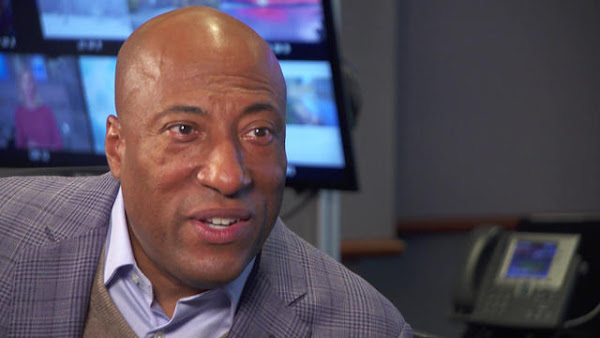 Four years ago, comedian and media mogul Byron Allen became the first Black American to own a 24-hour mainstream cable news network when he purchased The Weather Channel for $310 million – in cash. Now, Allen is preparing a bid to buy the Denver Broncos, which – if successful – would make him the NFL's first Black majority owner. CBS correspondent Lee Cowan talks with Allen about his entrepreneurial spirit, and his success at increasing minority ownership in broadcasting.