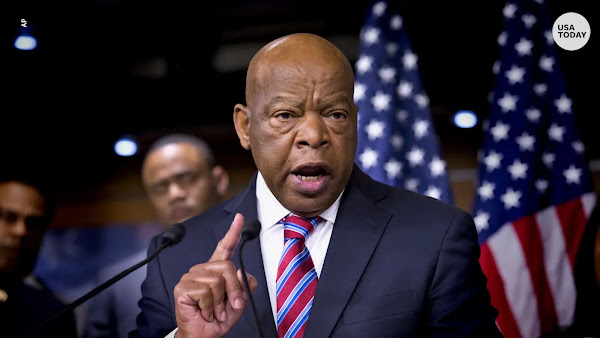 The US House of Representatives has passed a bill that would rename a post office in southwest Atlanta in honor of late congressman and civil rights icon John Lewis.

To rename a United States Postal Service building takes the entire Congressional delegation and both US Senators representing the state where the building is located.

“Renaming the Fifth Congressional District’s main United States Post Office after Congressman John Lewis is a proper, lasting tribute to the life of a civil rights hero” said Congresswoman Nikema Williams, who spearheaded the legislation. “Congressman Lewis was my friend and mentor, and his sacrifices paved the way for me to serve Georgia’s Fifth Congressional District."

The bill now heads to the US Senate for a vote. If passed, it will continue on to the White House where President Biden is expected to sign it into law.