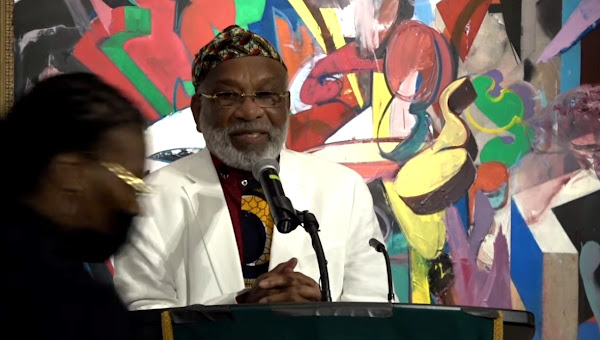 Chester Higgins Jr.now 75, spent 39 years as a staff photographer for The New York Times and was renowned for the artistry with which he captured the essence of his subjects around the globe.

A native of Alabama and a graduate of Tuskegee Institute, he made it his mission to infuse Black life into the world’s consciousness.

His photographs have appeared in nearly every national news magazine, in museum collections and in a series of books.

Watch the entire ceremony below.